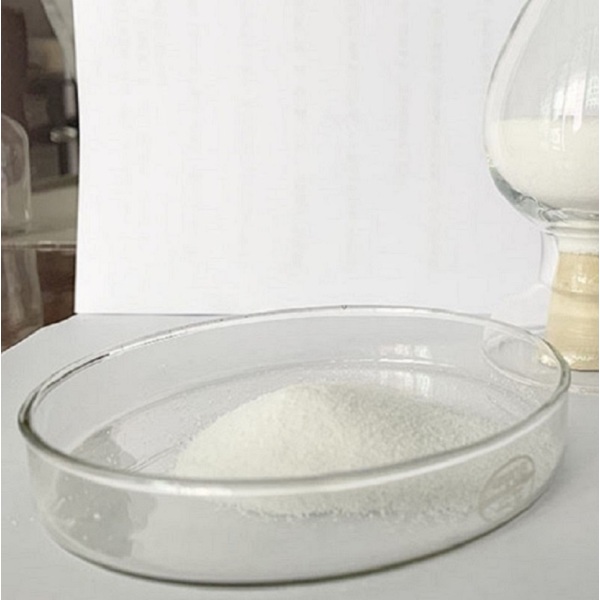 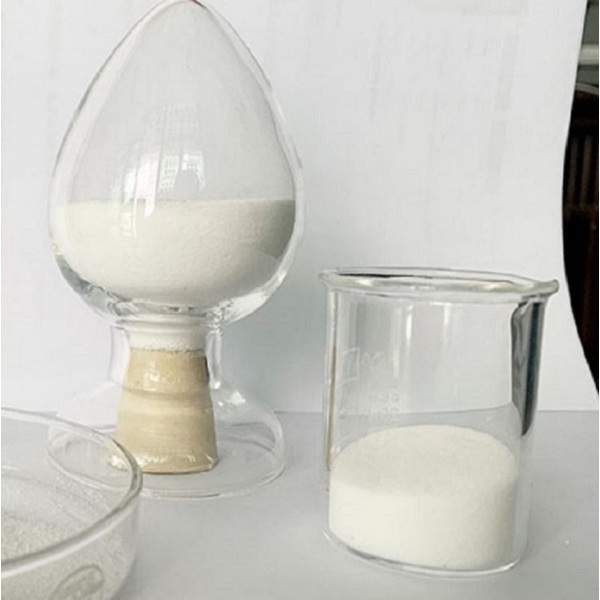 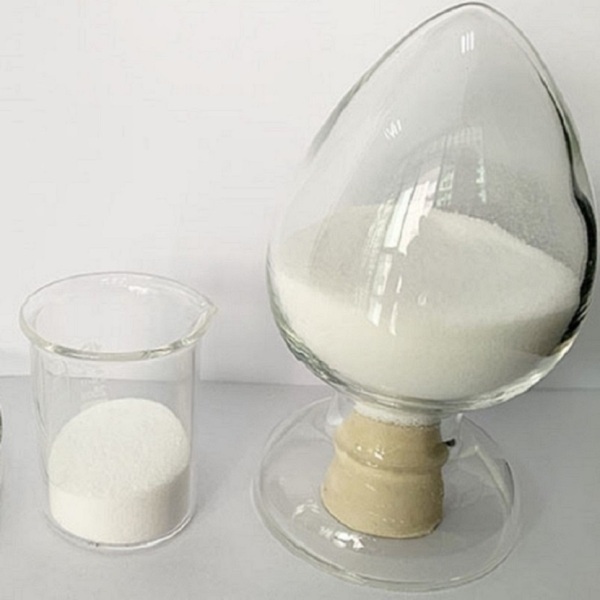 Sodium cyclamate is a more commonly used non-nutritive artificial sweetener. It is not absorbed in the body, does not generate heat, and does not cause caries. The taste is close to that of sucrose. It is often mixed with saccharin sodium (10: 1) to cover the bitter taste of saccharin sodium.

It can be used in various aspects, mainly for diabetic patients. The use concentration should not exceed 0.4% to ease the bitter taste.

Use as a sweetener for food additives, additives for medicines, cosmetics, feed 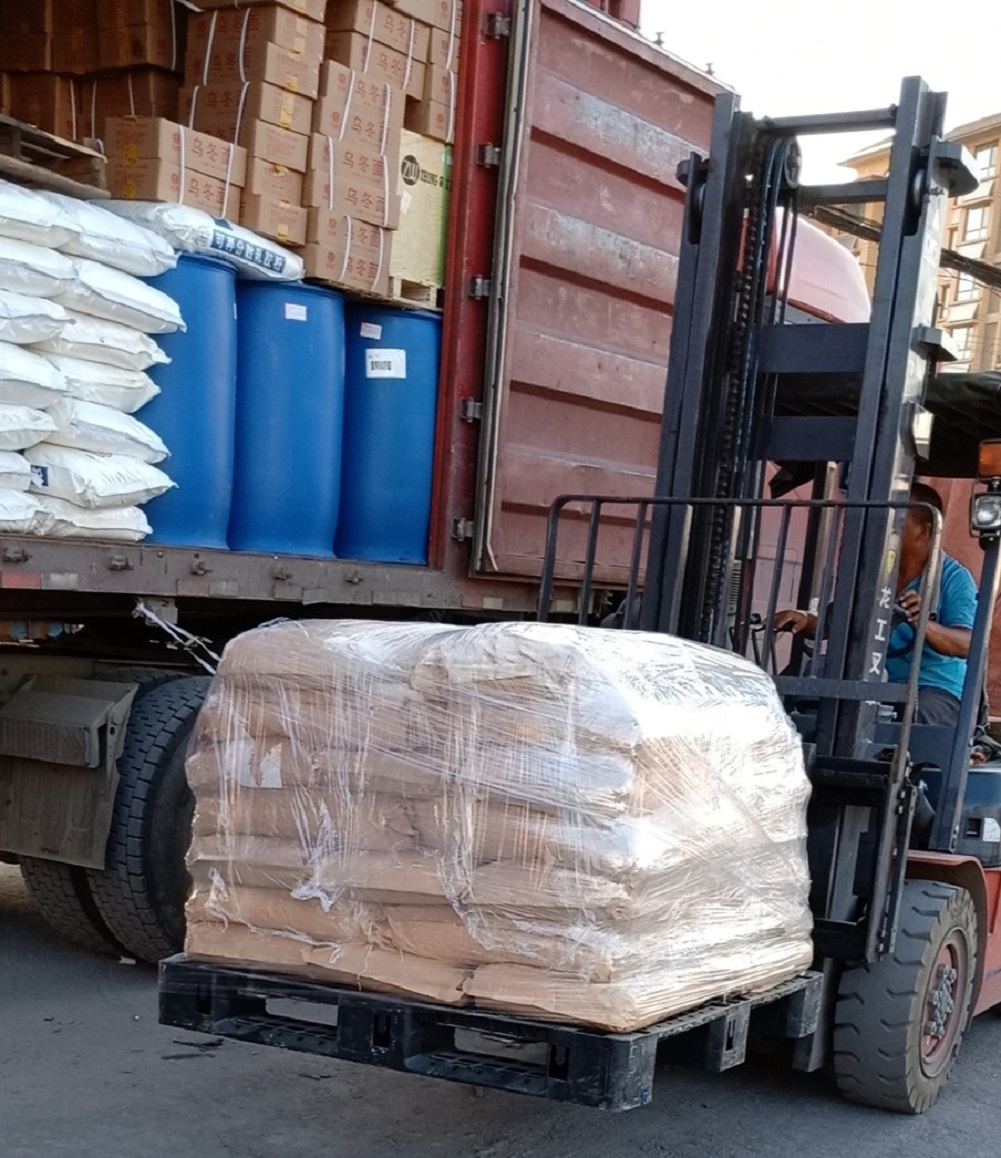