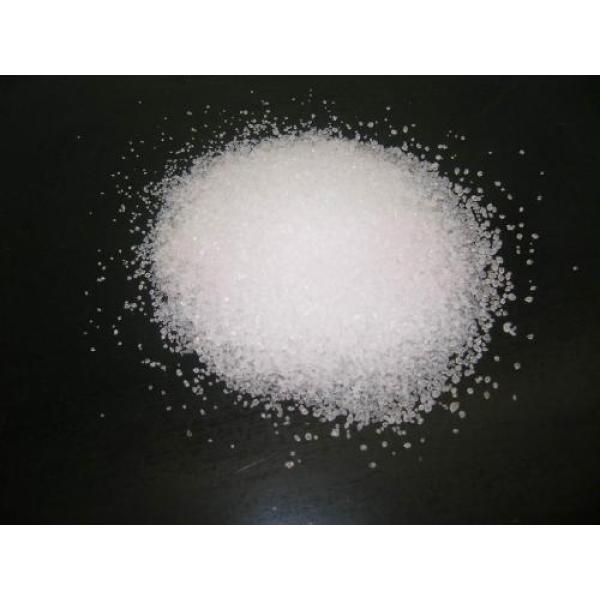 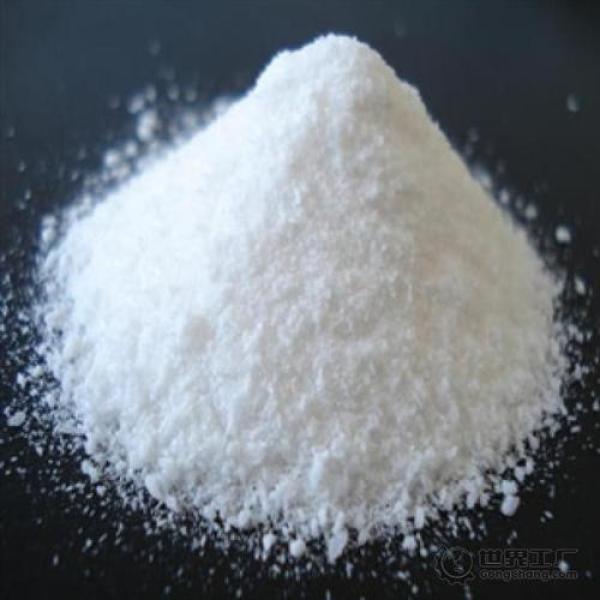 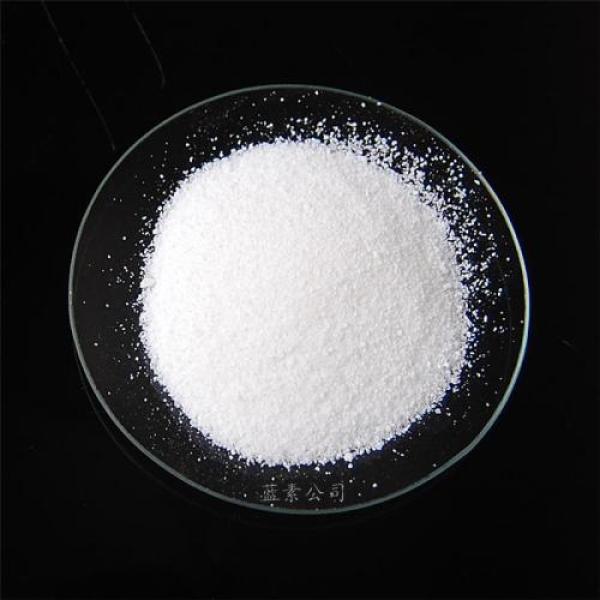 It can be made by reacting ammonia and phosphoric acid. It is mainly used as a fire retardant for fertilizers and wood, paper and fabrics, as well as for pharmaceutical and ruminant feed additives. Stable in the air. When the temperature is higher than the melting point, it decomposes to lose ammonia and water, forming ammonium metaphosphate and phosphoric acid and a mixture. There is a small decomposition at 100 °C.
As a fertilizer, it is most suitable to apply ammonium phosphate during crop growth. Ammonium phosphate is acidic in the soil, and it may have adverse effects if it is too close to the seed. In acidic soil, it is better than ordinary calcium and ammonium sulfate, and in alkaline soil. It is superior to other fertilizers; it should not be mixed with alkaline fertilizers to avoid reducing fertilizer efficiency. For example, when lime is used in the southern acid soil, monoammonium phosphate should be applied after a few days.